Why Australian Married women struggle to go back to the workforce 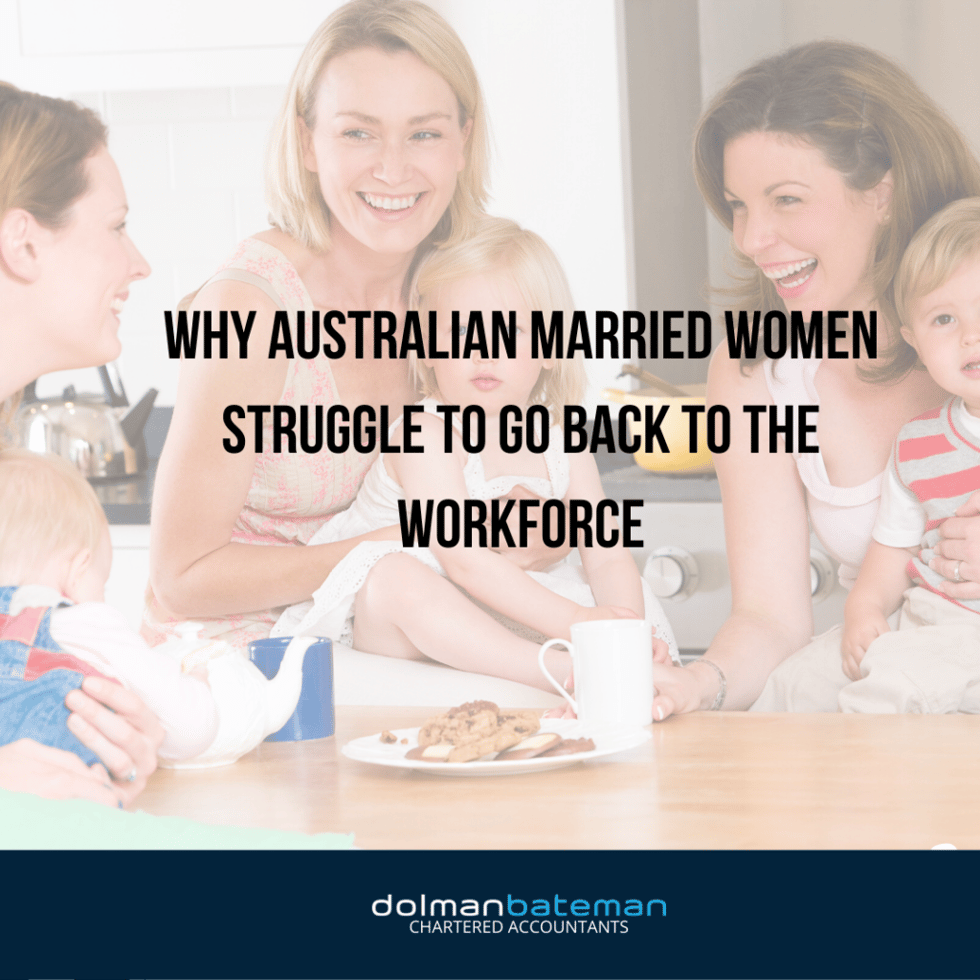 When COVID-19 is over, we hope that the government will review its tax system to consider some incentives that may encourage women with children to return back to work.

In order to jump-start the economy again, we need all hands on deck including women back in the workforce, however many married women with children ( also known as second income earners in a family, some instances can be men) are disadvantaged and discouraged to go back to work due to the Australian personal income tax system.

The way the Australian income tax system interacts with the welfare system, causes second-income earners with children many difficulties. Second income earners in a household (typically women) are among those worst hit by “marginal tax rates”.

This is the proportion of every dollar earned that is then lost after taking into account additional income tax paid, loss of family payments and loss of childcare subsidies.

A recent report looked at approximately 125,000 partnered women with children across Australia on various spectrums and they were all worse off.

So basically if they were to increase from 3 days a week to 4 days a week, it would not be worth the extra childcare costs that could arise.

The average cost of childcare in Australia was estimated at $106.39 each day, before subsidies, with some daycare centres in more affluent suburbs such as Mosman charging $200 per day. 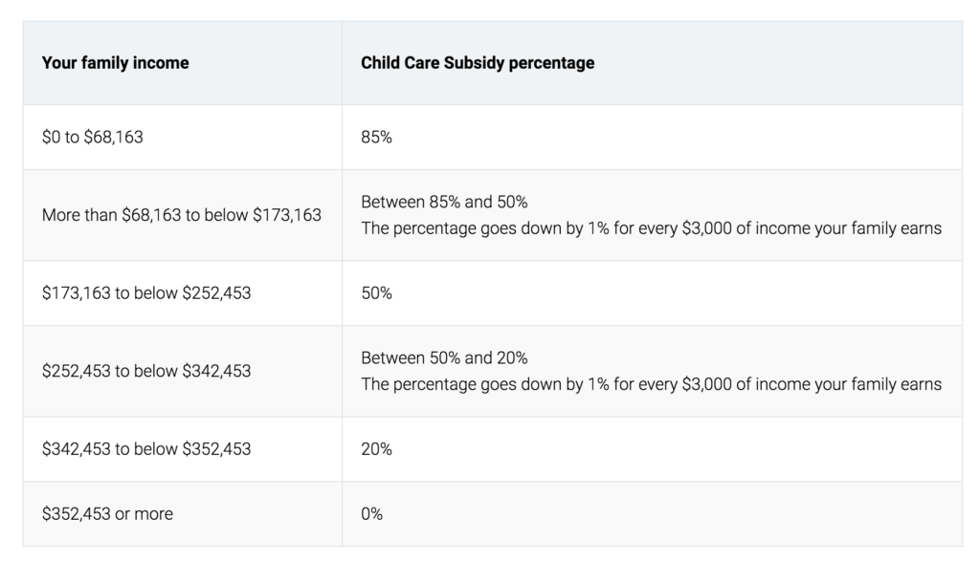 If a young couple with two young children in long day care earned a minimum wage rate of $37,500. The family is only $900 a year better off.

This is due to the fact that a family loses 88% of their extra $7500 in income when the mother increases her working days from 3 – 4 per week. So on the extra day, the most is working for just $2.50 an hour.

If the father earns $80,000 a year, and the mother half of that, then she would be working for less than $1 an hour on her fourth working day.

In a 2018 report, suggested that if the gap between Australia’s male and female workforce participation rates could be halved, annual GDP would be $60 billion greater in 2038.

I think it’s important to help women or 2nd income earners go back to the workforce, as an overall view it’s better for the growth of the economy and its better for women not to be victims of the tax system and be able to utilise their skillset in the best way possible.

The Australian Tax Office (ATO) does not allow you to claim a deduction for your work clothing, dry...

Whether you are self-employed or are an employee, you may be able to claim certain work related... 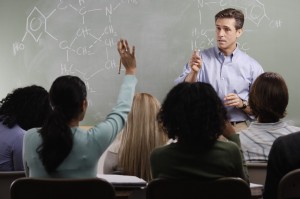